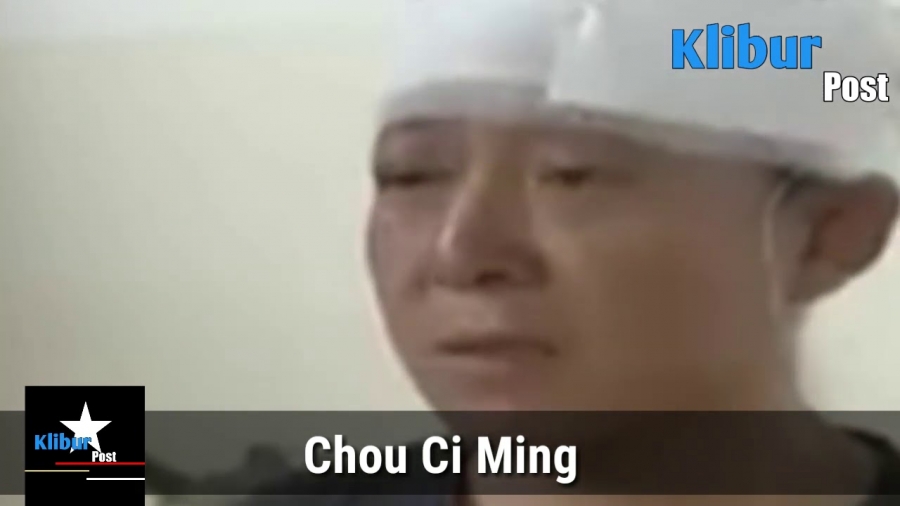 On January 26, 2020, You Tube Channel KLIBUR POST manipulated the news of the Radio no Televizaun Timor-Leste (RTTL) criminal section. The You Tube Channel manipulated this news under the title in the Indonesian language Allegedly Affected by Vlrus Corona Chinese Citizen Beaten In East Timor. Fake video that lasts 00:01:06 makes 25,402 people have watched it, and has spread a lot too on social media platforms like on Facebook.

With this fake video circulation has made many people worry and panic with the Corona Virus which has killed many people in China (Wuhan), and thousands of people have been infected in several countries in the world.

After this fake video circulated on social media, Timor-Leste's Fact-Checker identified that this video was fake because it had manipulated the RTTL news that had been published on 3 November 2018 about a Chinese married to an East Timorese woman. The family of the woman who hit him until his head bled and went for treatment at Guido Valadares National Hospital (HNGV).

More in this category: « [FAKE] OJP-CNRT youth will take action against PM and PR [FAKE] Suspected of being infected by Corona Virus, HNGV isolated a member of F-FDTL »
back to top