[FAKE] Claiming One Suspect of CorVid-19 in Manufahi Featured 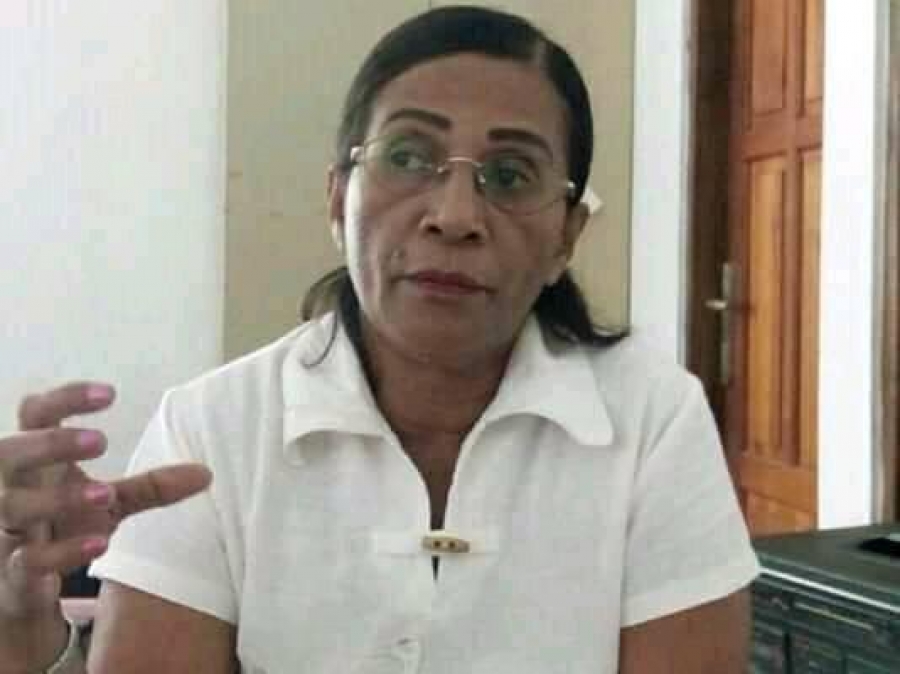 False information about the spread of the Coronacirus Disease 2019 (CorVid-19) pandemic over the past few weeks is overwhelming. The sources of false information come from the government through the ministry of health itself and also from people who are not responsible.

The Prime Minister Taur Matan Ruak through a public session in the National Parliament that there is another suspect CorVid-19 in Same, Manufahi. He announced this information at a debate session to allow the president to declare a State of emergency.

"The Minister of Health has informed us that we have another suspect in Same, who has just returned from another place," PM Taur said in the national parliament on Thursday March 26, 2020.

This statement has increased the panic of the people in Timor-Leste, especially the people of Same, Manufahi.

On the same day, two Timor-Leste journalists' associations such as the Timor-Leste Press Union (TLPU) and the Timor-Leste Journalist Association (TLJA) also criticized the minister for health Elia Amaral because she failed to provide true and credible information to journalists about the spread of the epidemic CorVid-19.

The information conveyed by the ministry of health to the prime minister of Taur is totally false because it has been immediately denied by Same's health director, Florência Tilman Corte-Real. Florência explained that there were 3 people quarantined for three days but there was no suspect CorVid-19.

The director denied the statement of prime-minister Taur, and she asked the entire community in Same not to panic because the information conveyed by the ministry of health to the prime minister was fake.

More in this category: « [FAKE] Short Video Claiming Coronavirus [FAKE] This Video Has No Link With Coronavirus »
back to top