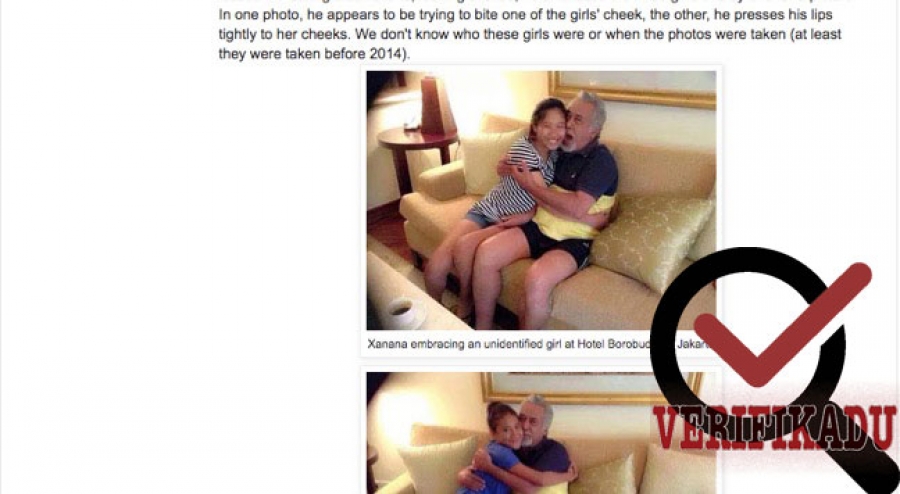 For several years Kay Rala Xanana Gusmão's photos appeared and went viral on the internet. People on the Internet, especially those who use social media always find this photo on social media, but almost many do not have clear information about the origin of these photos appeared or published where? What year was it published? 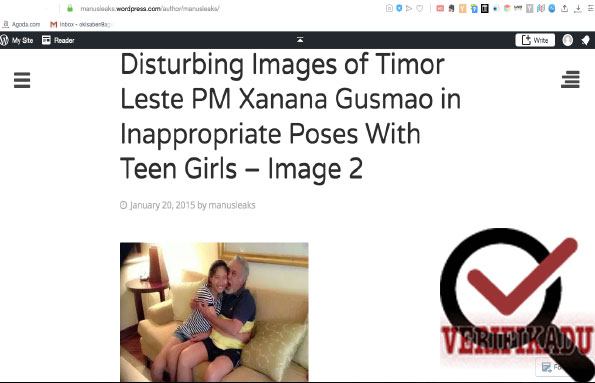 These three photos not only appeared on Ted McDonnell's website but also appeared at http://reflesaun.blogspot.com/2018/06/our-own-donald-trump.html  which republished this photo on June 4, 2018 with news of comparison between United States President Donald Trump and Kay Rala Xanana Gusmão. These photos also appear on the Oecusse Republic Fan Page, and POST TIME INFO. 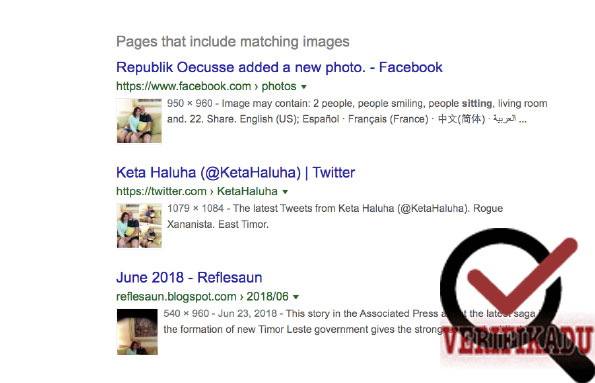 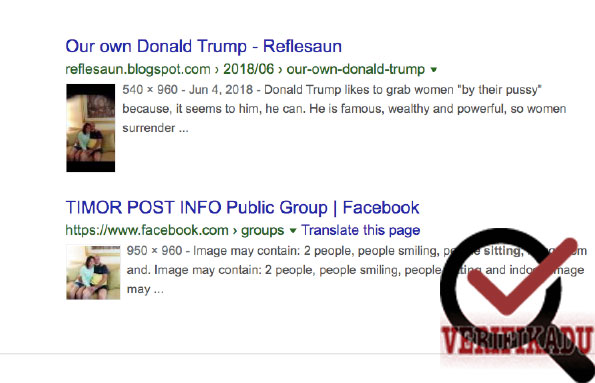 Once again, Timor-Leste's Fact-Checker also does not yet have sufficient ability to detect whether this photo is genuine or fake, but only shows how the photo process appears from which channel and appears in what year.